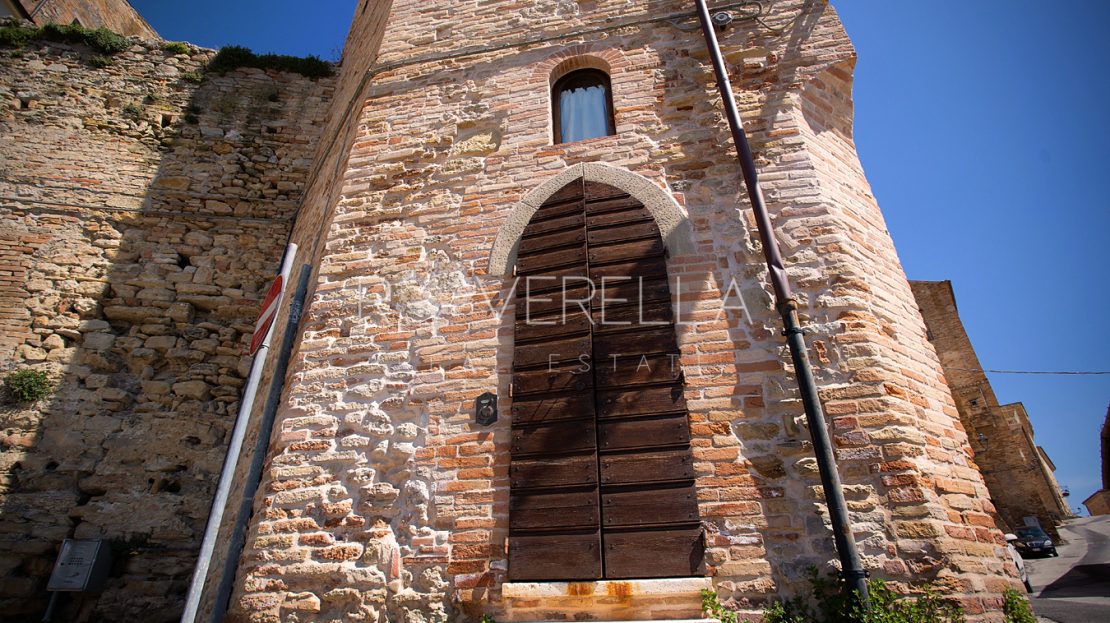 This two-storey is situated within a medieval tower that forms part of the town walls.

It has been recently renovated, combining traditional stone walls with modern details including a fine wooden floor.

With a private garden and luxury finishing, it is close to the mountains, historical locations and beach, and thanks to the strategic location gives an impressive view over Le Marche region.

A unique monumental building, the XV century Torre overlooks a 180° landscape stretching from the Adriatic sea to the Sibillini Mountains.

The tower is conveniently located in the middle of the medieval village of Montefiore dell’Aso with a 150 square meter private gorgeous garden. It was part of the ancient city walls facing south; it was built with defensive purposes, as clearly shown by the massive structure. It was then turned, through the following centuries, into the public oil mill hence the name.

Thanks to the particular nature of the building and its historic value, it’s included in the FAI catalogue.

The two lower floors renovation, as well as the overall structure, started in 2008 and has been completed less than five years ago. The entire restoration was conducted in the attempt to recreate the original style, combined with details of modern design and luxury finishing. The two floors are connected with a steep staircase and the garden itself lies on two levels.  Materials have been chosen accordingly, yet comfort has been considered a priority, with floor heating and a modern kitchen complete with dishwasher, microwave oven and espresso machine.

Every step of the restoration was followed with passion, shaping the project with care and special tastes.

This is ‘home’: every detail has been tailored to make the place cosy and comfortable and highlight its fascination.

Our carefully restored ancient watchtower is located in a beautiful medieval village on the Marchigiano hills: Montefiore dell’Aso.

Montefiore is among the officially listed historical villages in Italy (Borghi più Belli d’Italia) and the Torre is included among the relevant monuments in the town. Located at 410 m. above sea level on top of a hill, Montefiore is only 12 Kilometers from the nearest beach and about one hour drive from the ski resorts.

Throughout many centuries Montefiore was praised for its perfect climate, never too hot in summer and far from the humidity of the coast in the colder months. 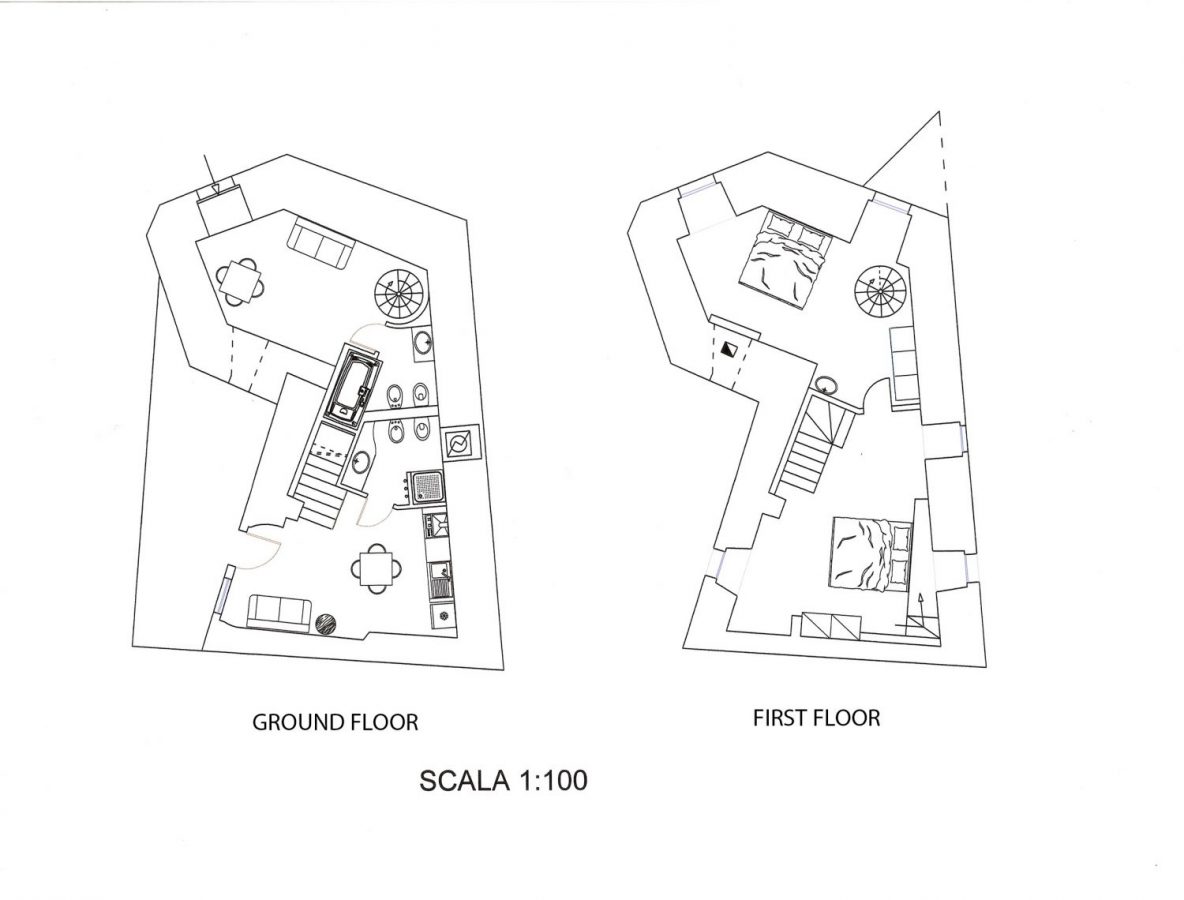 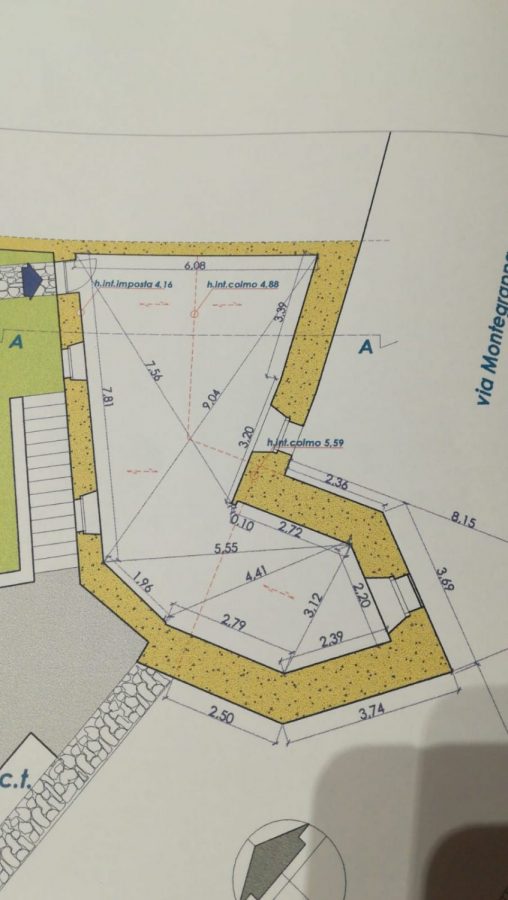 Whilst every attempt has been made to ensure the accuracy of the floor plan contained here, measurements of rooms, doors and windows are approximate and no responsibility is taken for any error, omission or misstatement. These plans are for representation purposes only as defined by RICS Code of Measuring Practice and should be used as such by any prospective purchaser. Specifically no guarantee is given on the gross internal floor area of the property if quoted on this plan and any figure given is for initial guidance only and should not be relied on as a basis of valuation. 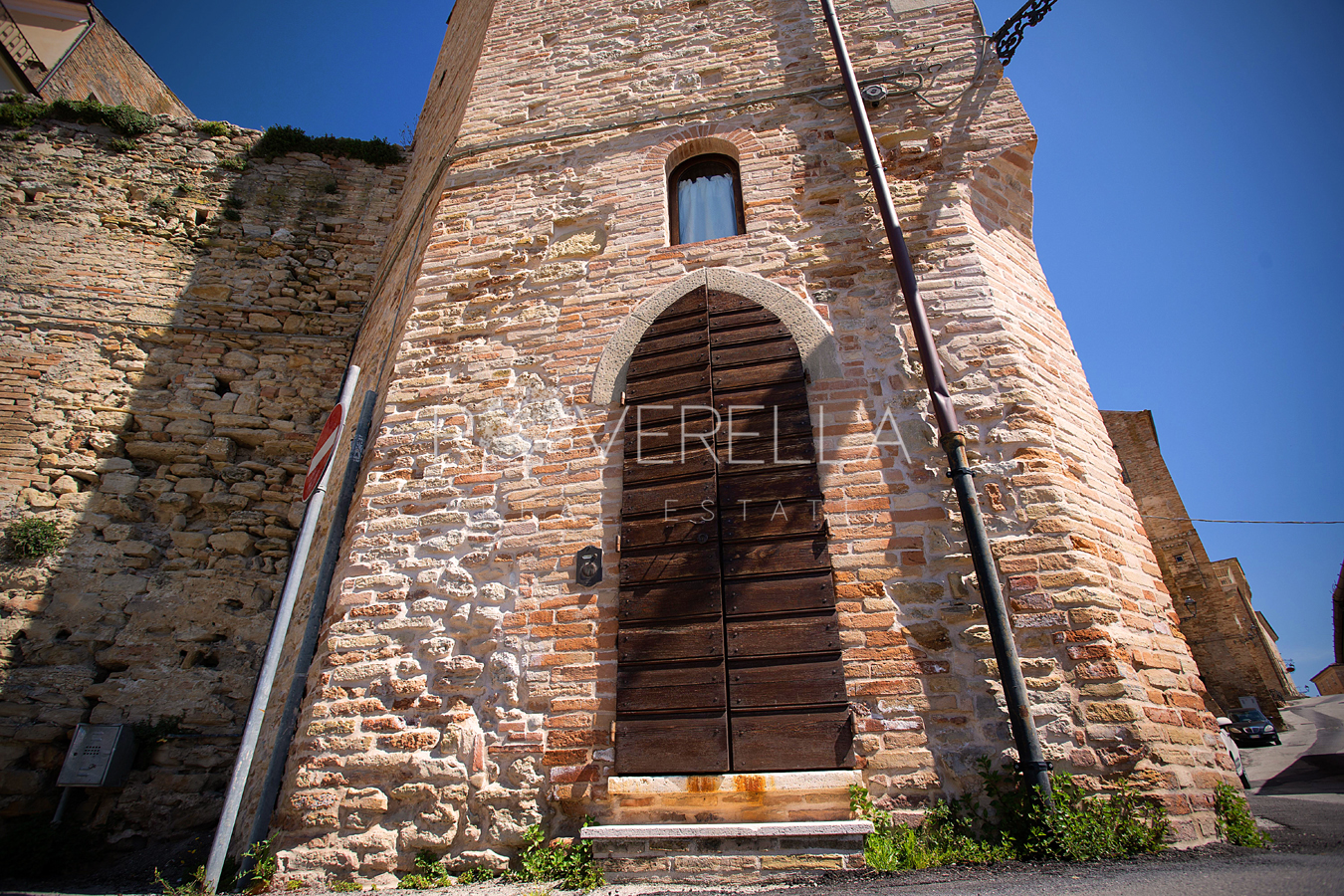 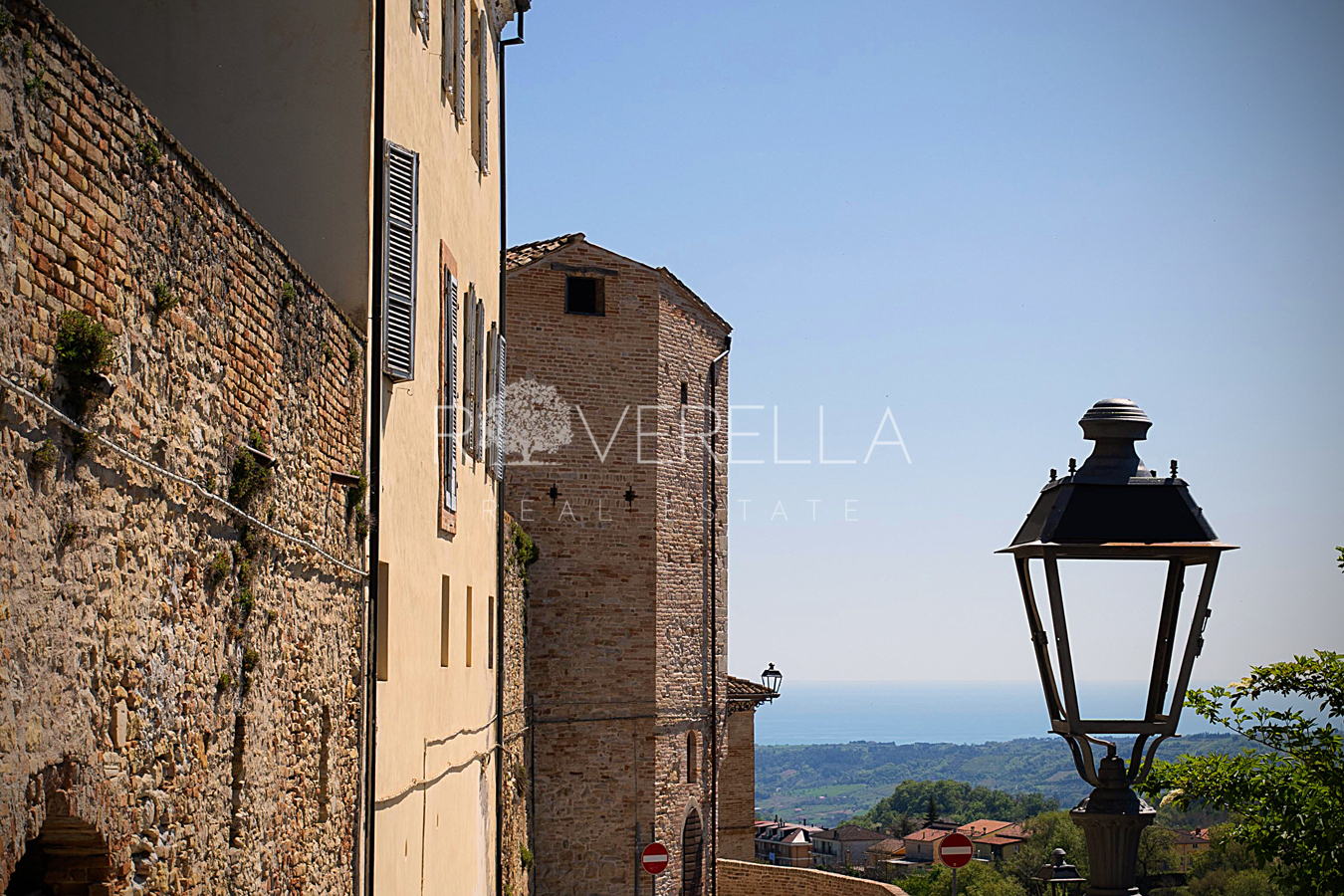 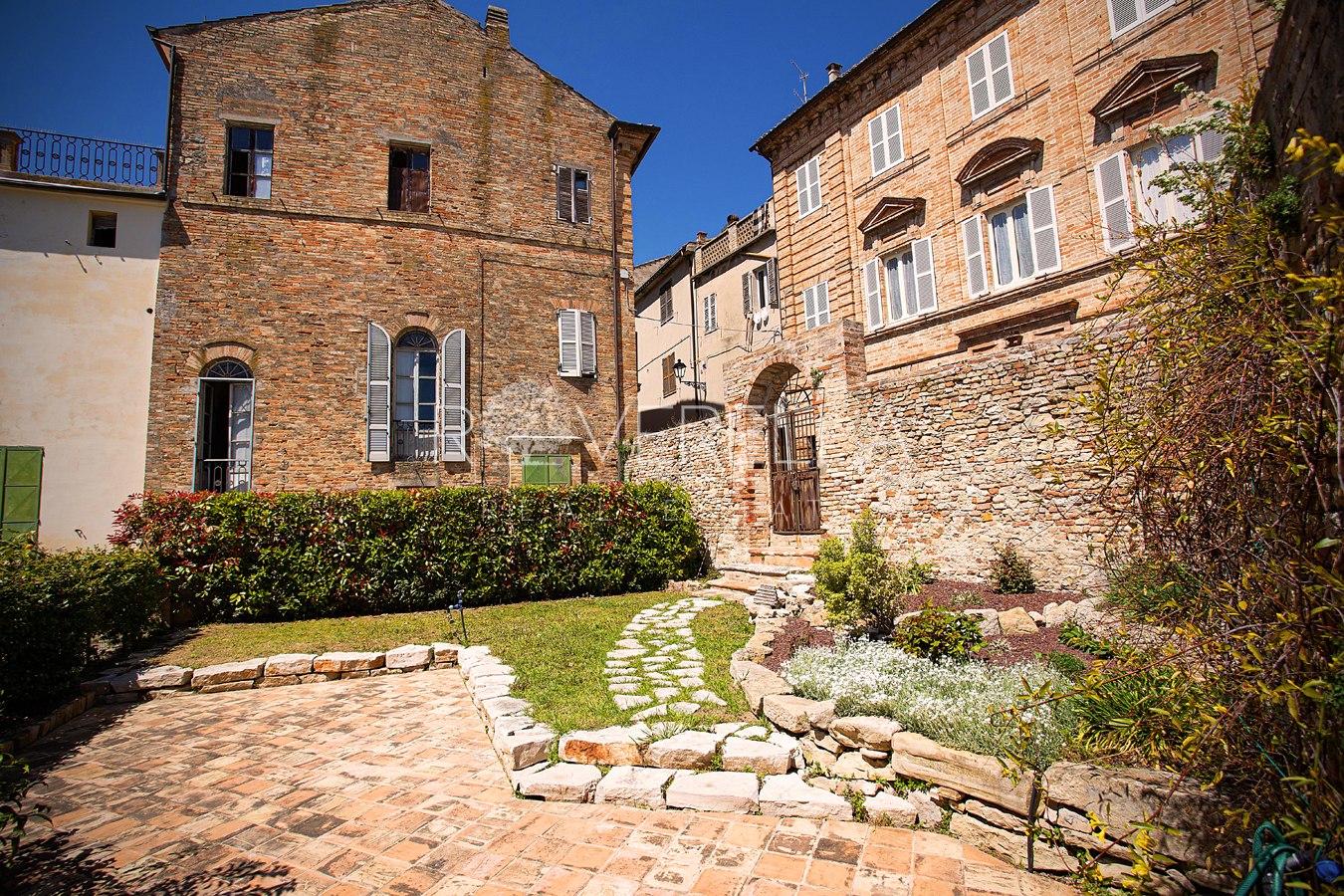 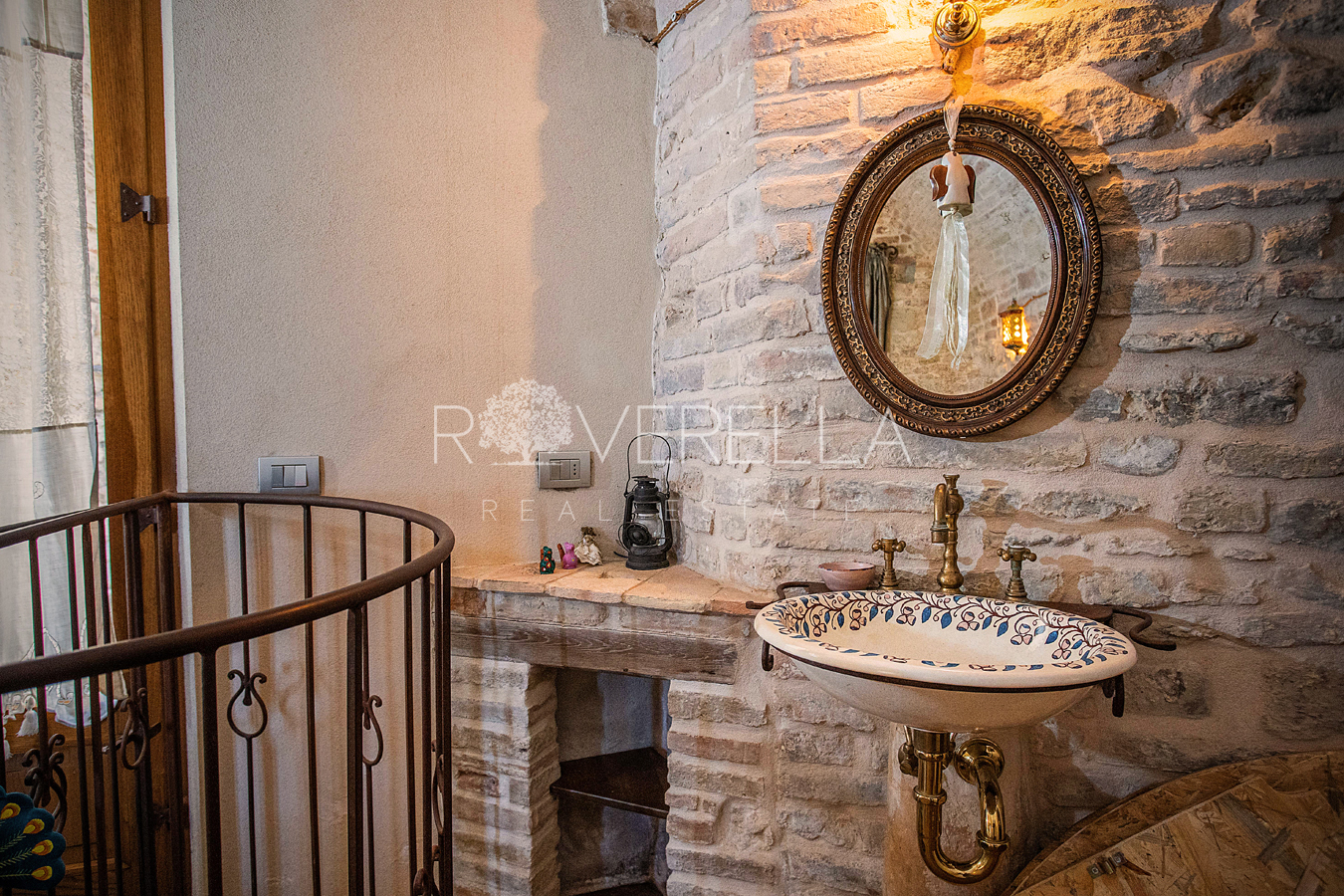 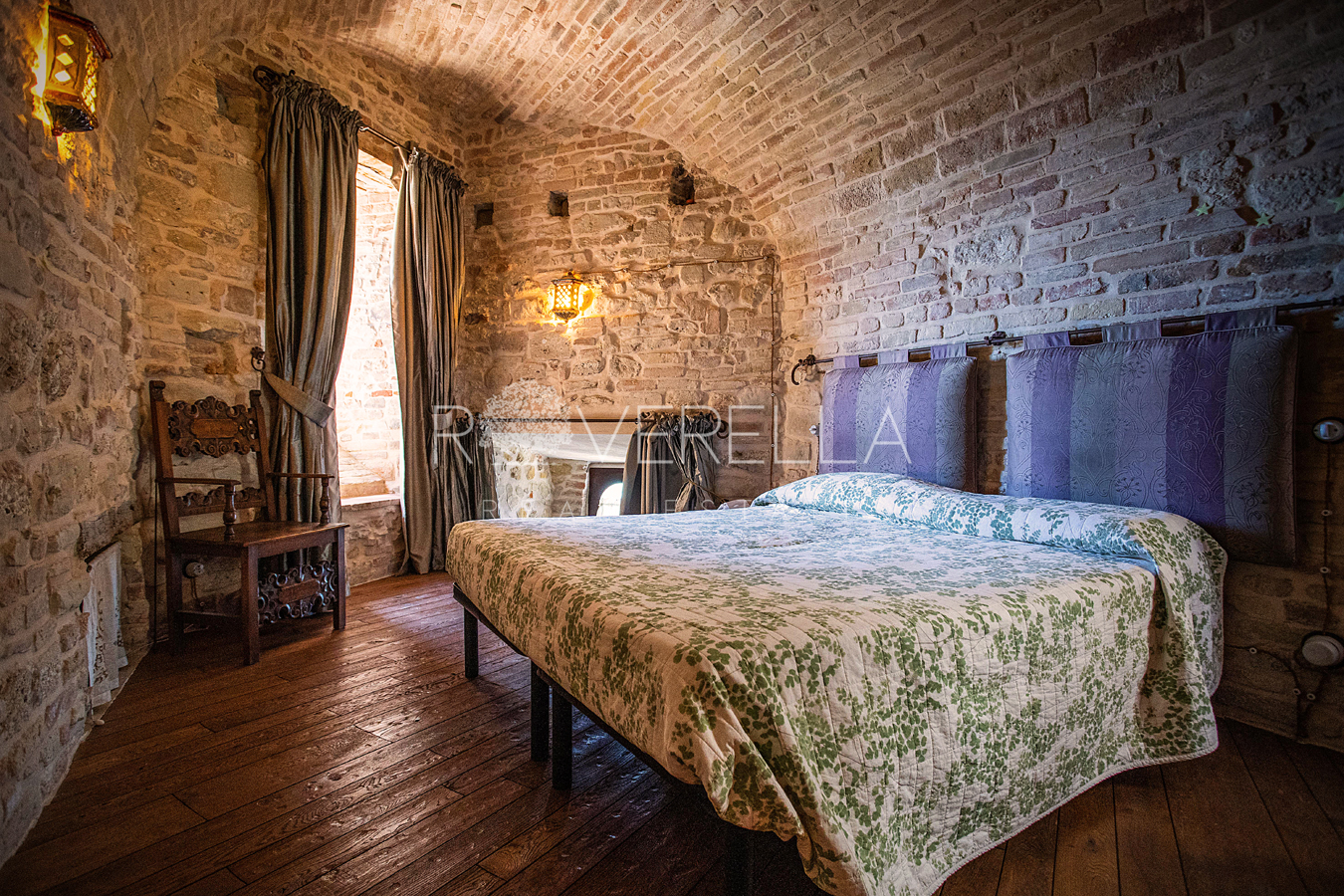 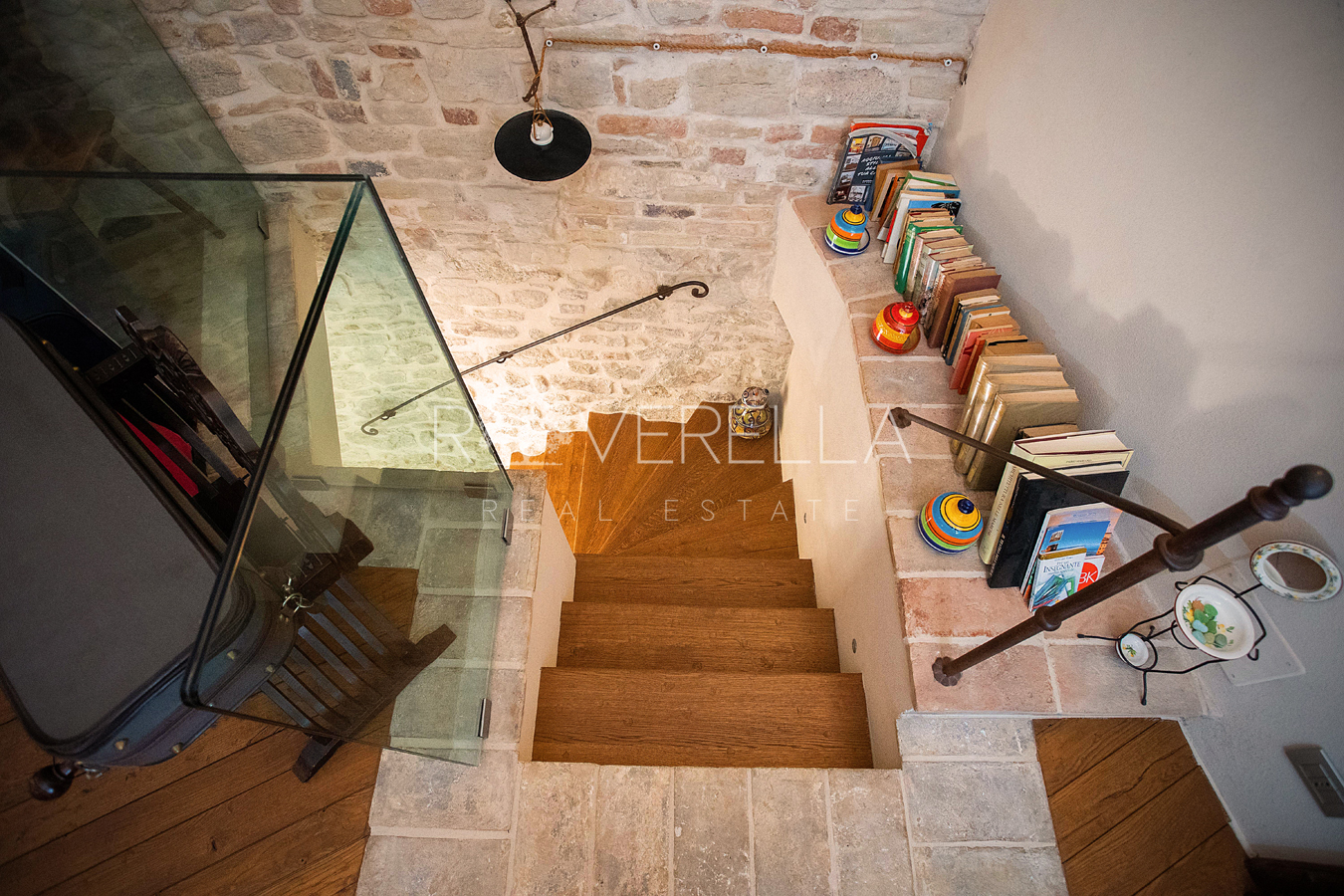 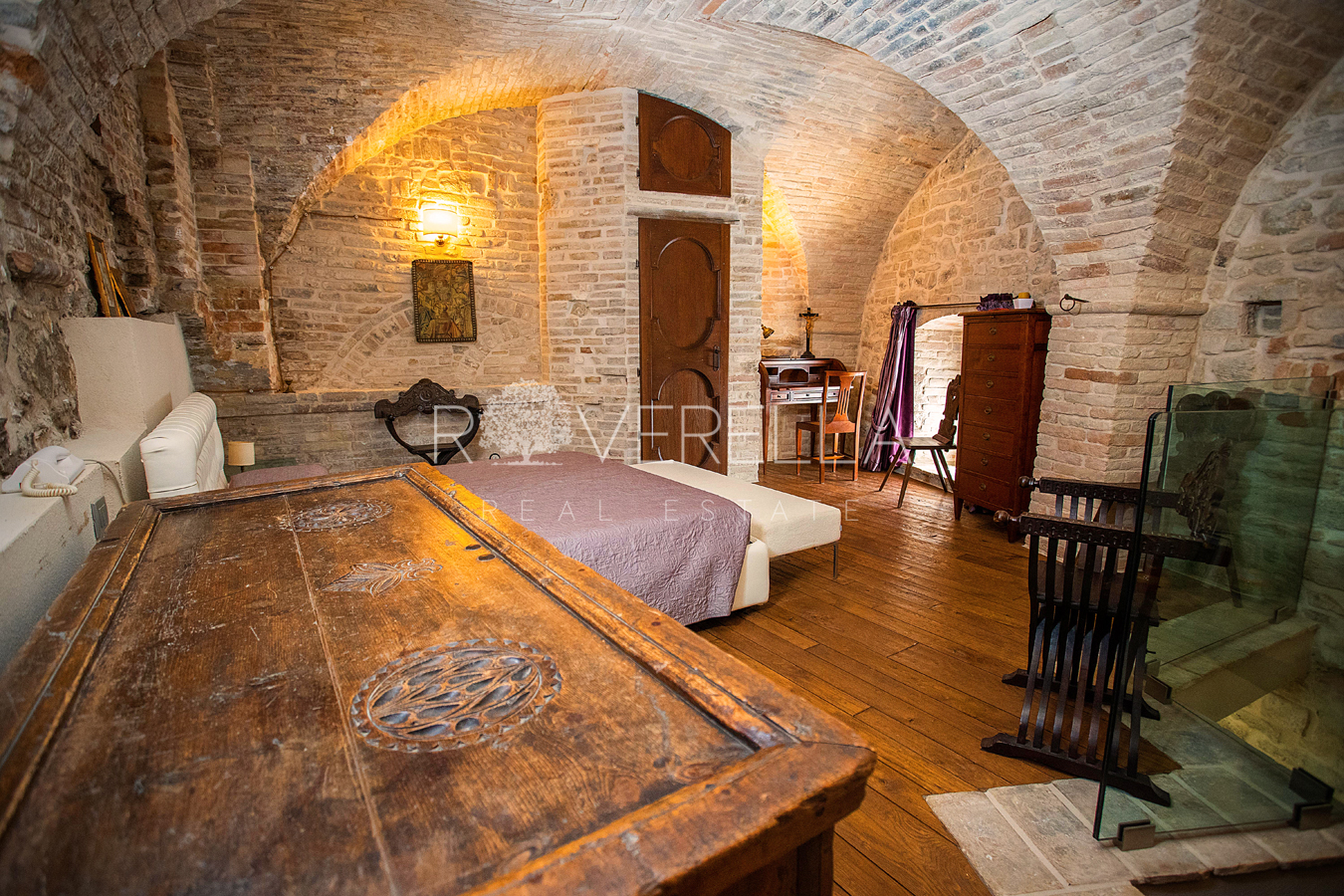 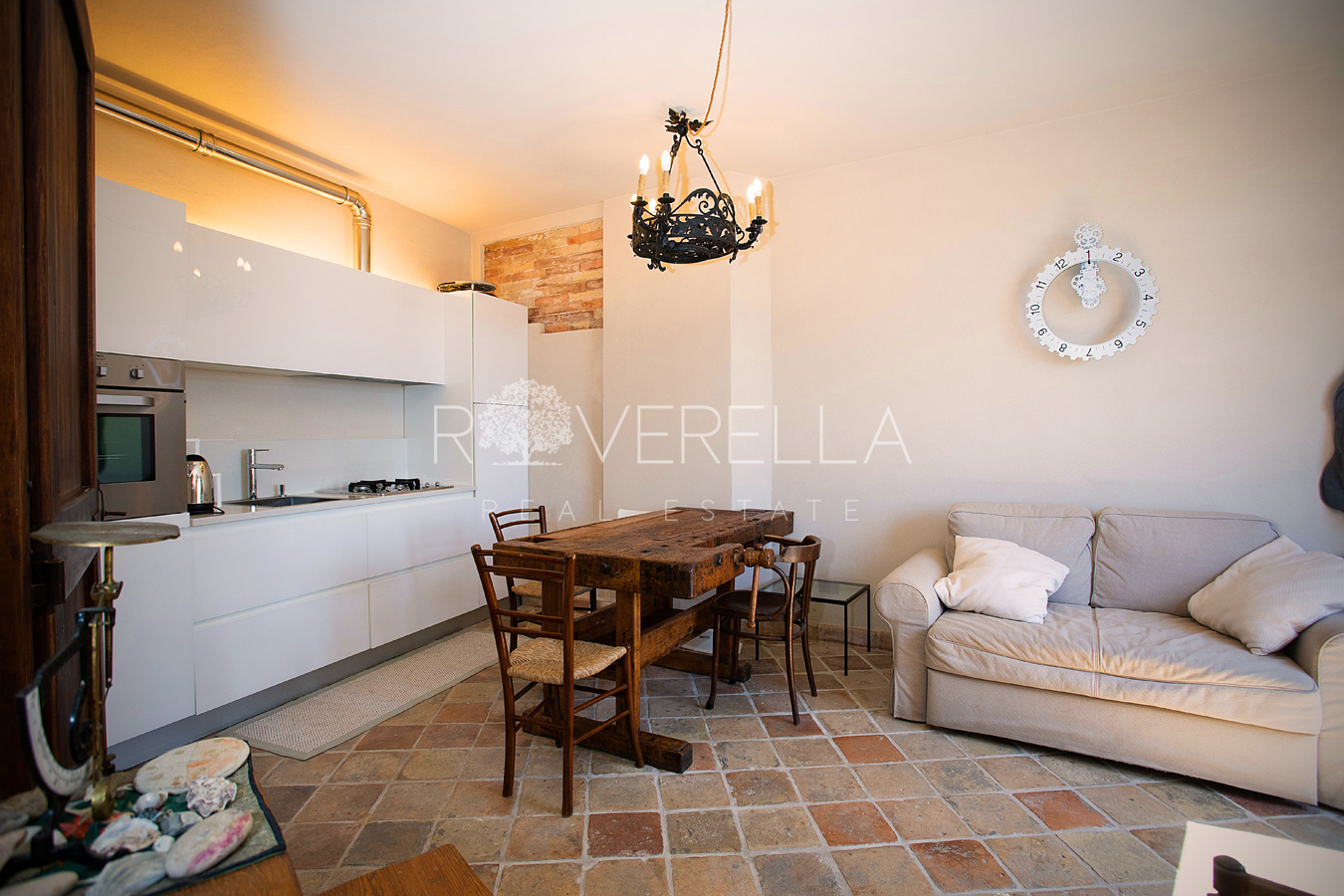 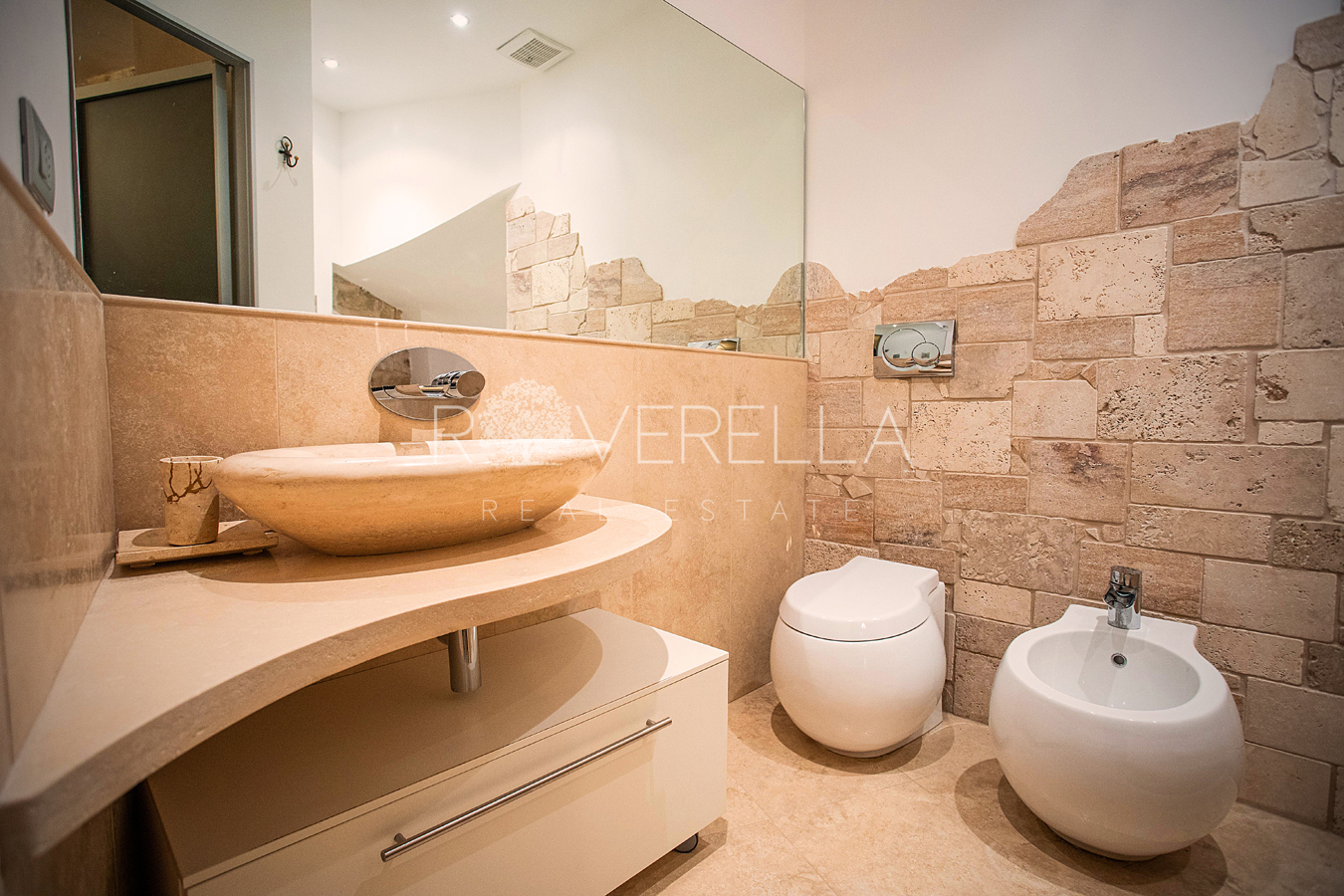 Want to find out more?

Schedule a showing?
Call +393397551734 WhatsApp
Lusi Michetti Malavolta
Our Covid-19 response
Read our latest update on how we
are responding to the pandemic.
– Find out more –
SiteMap - Privacy Policy - Credits
Advanced Search